A Nation on the Rise 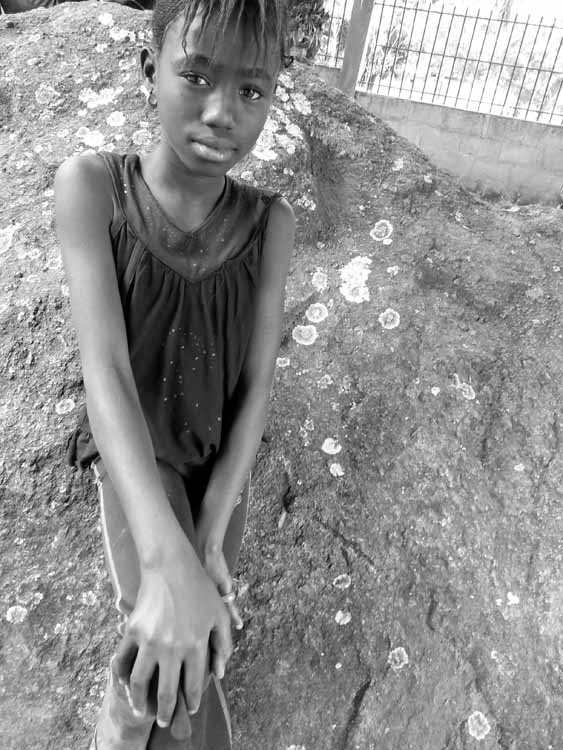 Sierra Leone is a coastal nation in western Africa with a population of 6.32 million people. English is the official language with over 20 additional languages also being spoken, many which are native to the region.

People from across West Africa settled in Sierra Leone over time, as did those of British, Dutch, Portuguese, American, and Lebanese descent. As a nation, the people of Sierra Leone are emerging from a pivotal period marked by independence, civil war, public health and infrastructure improvements and setbacks, and gradual government reconstruction.

Government and home rule is stabilizing, and the population is growing. Over 40% are under the age of 15. 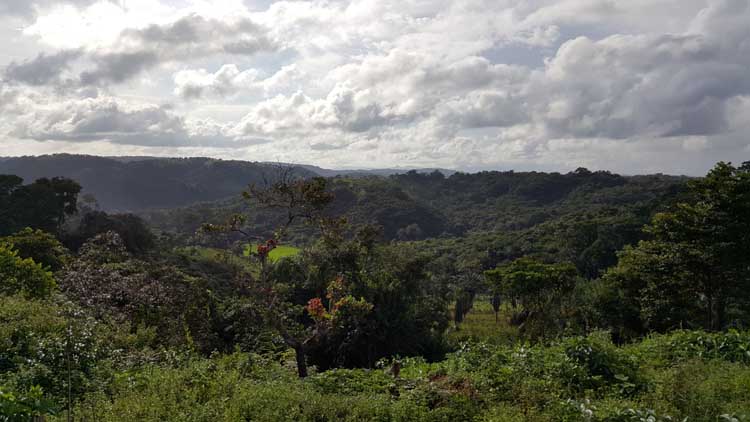 Located just north of the equator in western Africa, Sierra Leone has a tropical climate with a long rainy season each year. This climate is essential for growing rice and palm crops, however heavy rains can impact transportation and other essential services and activities.

The capital city of Freetown is located on the west coast and surrounds the largest natural harbor on the continent, the third largest in the world. Sierra Leone’s landscapes include beautiful tropical beaches and picturesque mountains. It also contains some of the richest natural resources including diamonds and other mineral deposits. 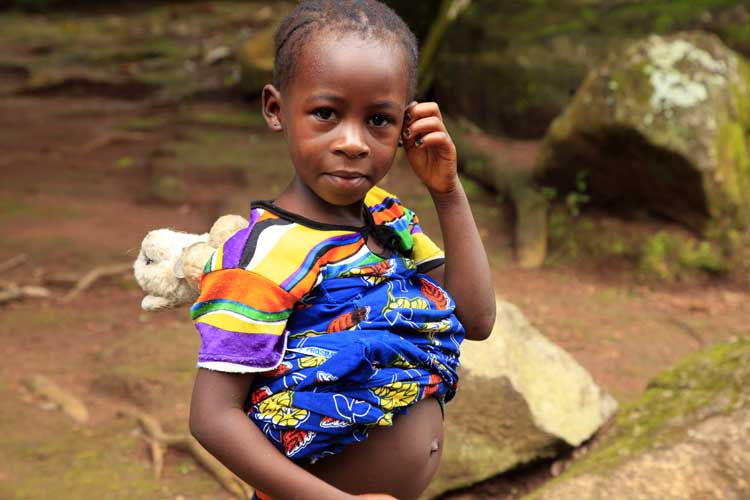 Radio is the dominant mainstream media source, followed by television, print and film. Internet access is increasing, as is stable access to electricity and clean water. Major national exports include food and beverage processing, fish packing, rice milling, petroleum refining, and diamond cutting. In rural areas, where 63% of the population lives, people depend upon local economies.

The most entrepreneurial of them blend artistic and merchant traditions with available technologies to enhance the final product. They undertake weaving and cloth-dying, sell their own and others’ goods in markets and door to door, create and perform music, master local culinary arts, and pursue visual art, media-making and storytelling, among other outlets of expression.

In recent years several writers, athletes, artists, and activists born in Sierra Leone have become known throughout the world, Ishmael Baeh, human rights activist and author of the memoir Long Way Gone; acclaimed touring musicians the Sierra Leone All-Star Refugees; Michaela DePrince of the Dutch Ballet Theater, and many more. Several religions are practiced peacefully in Sierra Leone; Muslim mosques and Christian churches stand side by side. Football (soccer) is a national pastime. The arts, particularly music, are held in high regard and pursued by many. Overall, the people share a resiliency and a drive toward self-determination, as well as the goal to improve current and future conditions for the betterment of all.

Our mission is to activate these entrepreneurs to sustain and grow their businesses, to earn a living wage and more, and thereby help support their families; and to contribute to the development of their community.