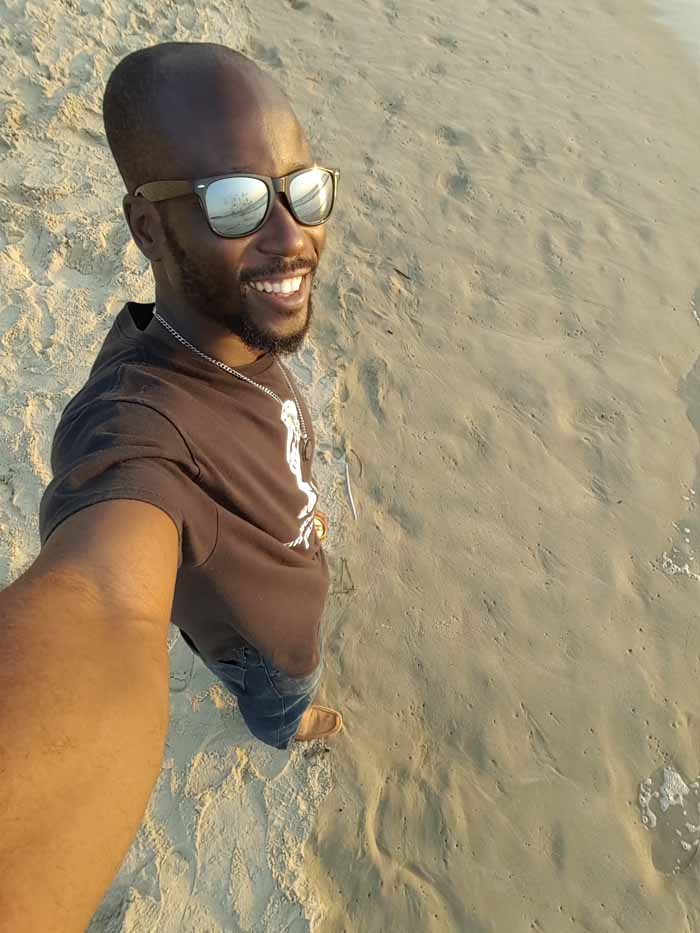 Founder and President Ali Biko Sulaiman Kamanda helped establish Salone Rising with the Harwell Family Foundation as a way to bring microfinancing and mentoring resources to individual small business owners in Sierra Leone, West Africa. Born and raised in Njala, Sierra Leone, Ali and his family moved to the United States in 1991 to escape the country’s civil war. He did not return home until 10 years later after earning a Bachelor of Arts degree in Communications from the University of North Carolina at Chapel Hill. It was this trip, he says, that helped shape his understanding of the world, and helped him define his place within distinctly different communities. At that time he realized that his passion was to tell stories about people and to portray those stories through the medium of film. He began his film career in Los Angeles, establishing BIKO Studios at the encouragement of his mentor, award-winning writer and producer David Sontag, who recognized his storytelling abilities. Working primarily with undiscovered talent, Ali provides acting workshops for cast members before production begins. He has written, directed and produced a number of award-winning short films and documentaries dealing with the plight of African youth, particularly those from his home country. In 2011 his short film SALAY won the prestigious Award of Excellence for Social Justice from the international Best Shorts Competition. He has produced commentaries for Current Media, the Peabody and Emmy Award-winning television and online network founded by Al Gore and Joel Hyatt. 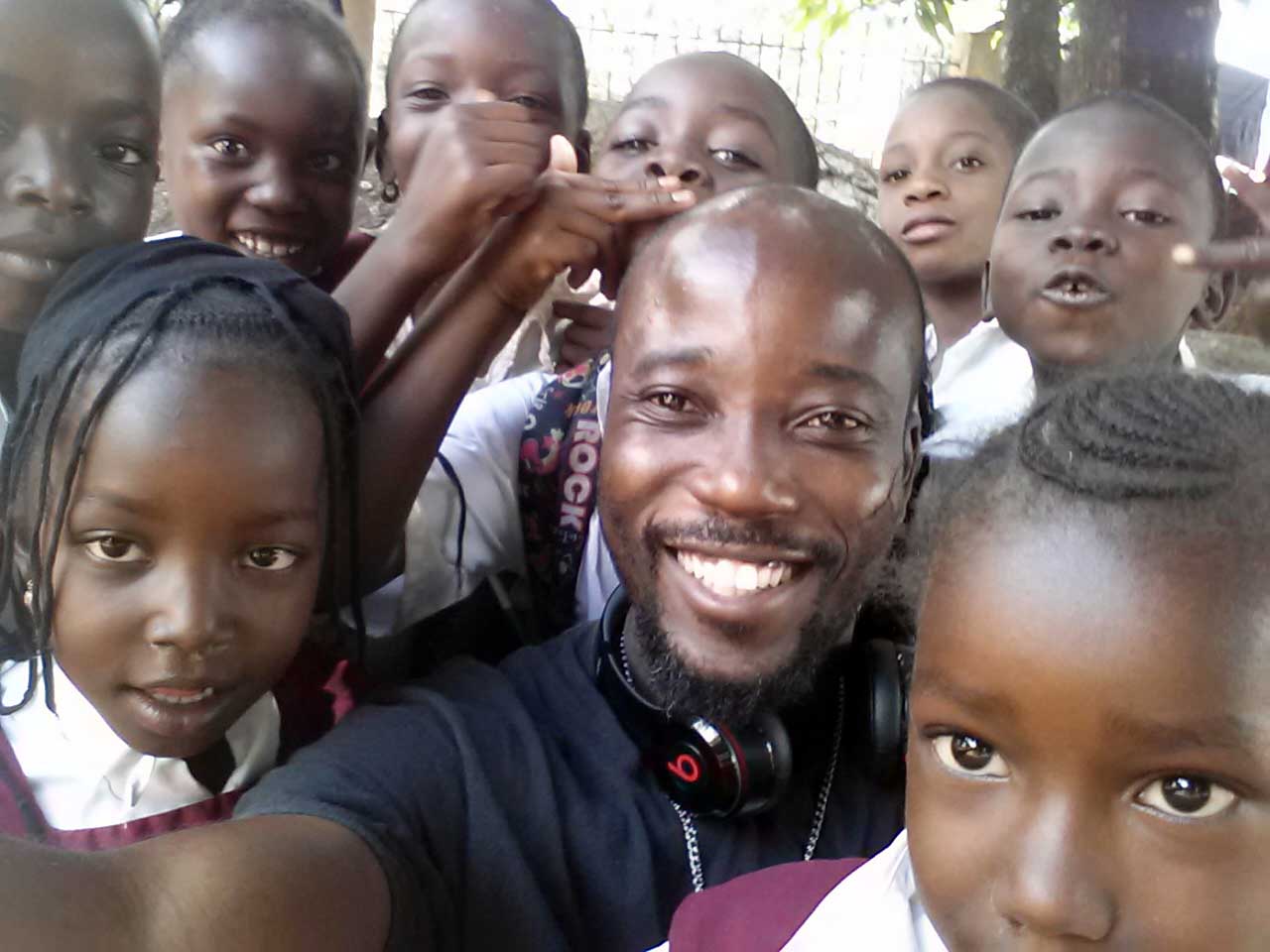 Many aspects of Salone Rising are unique, and speak to Kamanda’s interest in sharing and building on the talents and abilities of Sierra Leoneans in order to strengthen the communities in which they live and work. Salone Rising program participants are encouraged to tell their life and business stories to the camera to help them connect themselves, their families and their communities with the wider world. Educators and experienced entrepreneurs from within and outside the country are invited to participate as mentors and trainers. Rather than directly repaying the lender, recipients of microfinancing from Salone Rising work to achieve a living wage, then reinvest a percentage of profits into a community trust. Kamanda is married with two young children and lives in Pennsylvania, travelling regularly to Sierra Leone to supervise this initiative.

The Harwell Family Foundation is organized for the purpose of creating microenterprise activities to empower people and enterprise in Sierra Leone, West Africa. The microenterprise activities will include such support and services in the form of (a) entrepreneurial grants; (B) development and operations of agriculture; (c) food processing and distribution; (d) water purification and distribution; (e) business educational training; (f) and any other charitable efforts as may be determined by the Board of Directors of the Corporation.

Our mission is to activate these entrepreneurs to sustain and grow their businesses, to earn a living wage and more, and thereby help support their families; and to contribute to the development of their community.